Underhill was contracted by Victoria Gold, under the direction of JDS Mining and Engineering to provide survey support for the construction phase of the Eagle Gold Mine project at Dublin Gulch. Over the course of three years Underhill provided installation of precise geodetic control points for the use by other survey contractors onsite, construction layout for roads, electrical utilities, conveyor belts, piping networks, camp utilities, MSE walls and other mine related services.

Underhill, in partnership with Nacho Nyak Dun First Nation, has a Revenue Sharing agreement in place for the Eagle Gold project. Underhill has a long history of working in Dublin Gulch, with field surveys taking place dating back to the 1970s. On completion of the construction phase, Underhill transitioned to working directly for Victoria Gold in support of mine production. 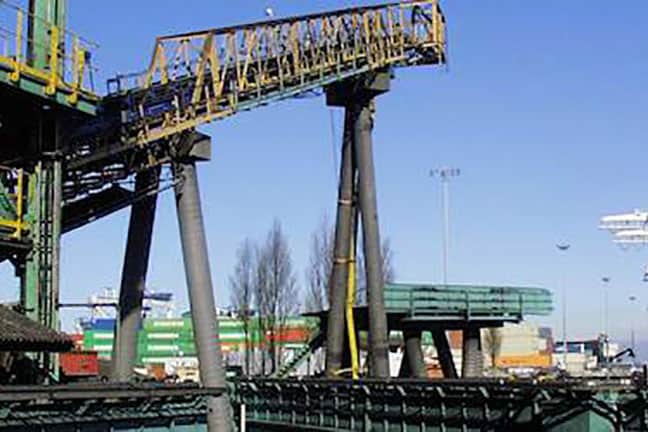