The Pattullo Bridge Replacement Project is currently undergoing a detailed design process and, as you can see from the artist’s rendering, the new bridge will have two in-river piers, reduced from the six piers the current bridge has in the river.

Northwest Hydraulic Consultants (NHC) was contracted to build a 1/80 scale model of the existing Skytrain, Pattullo and CN Rail bridge pilings on the river bed so that hydraulic impacts can be tested and evaluated on the new bridge pilings, as well as the upgrades to the CN railway pilings for earthquake preparedness.

The model is representative of what water in the Fraser River will do in relation to the new bridge structures, and tests various construction and environment scenarios.

A summary of the process:

Underhill has been scanning this model regularly for NHC after each test for four years now. You can see in the images the targets we place on the facility walls in order to precisely match each scan overlay to the previous scenarios and the baseline. As the bridge is currently undergoing design refinements, we cannot show the model in full detail; however, it’s very interesting to see the effects each test has on the riverbed and how our 3D scanning technology is being used to provide accurate data to NHC for their testing.

More information on the Pattullo Bridge project can be found here: https://engage.gov.bc.ca/pattullobridge/ 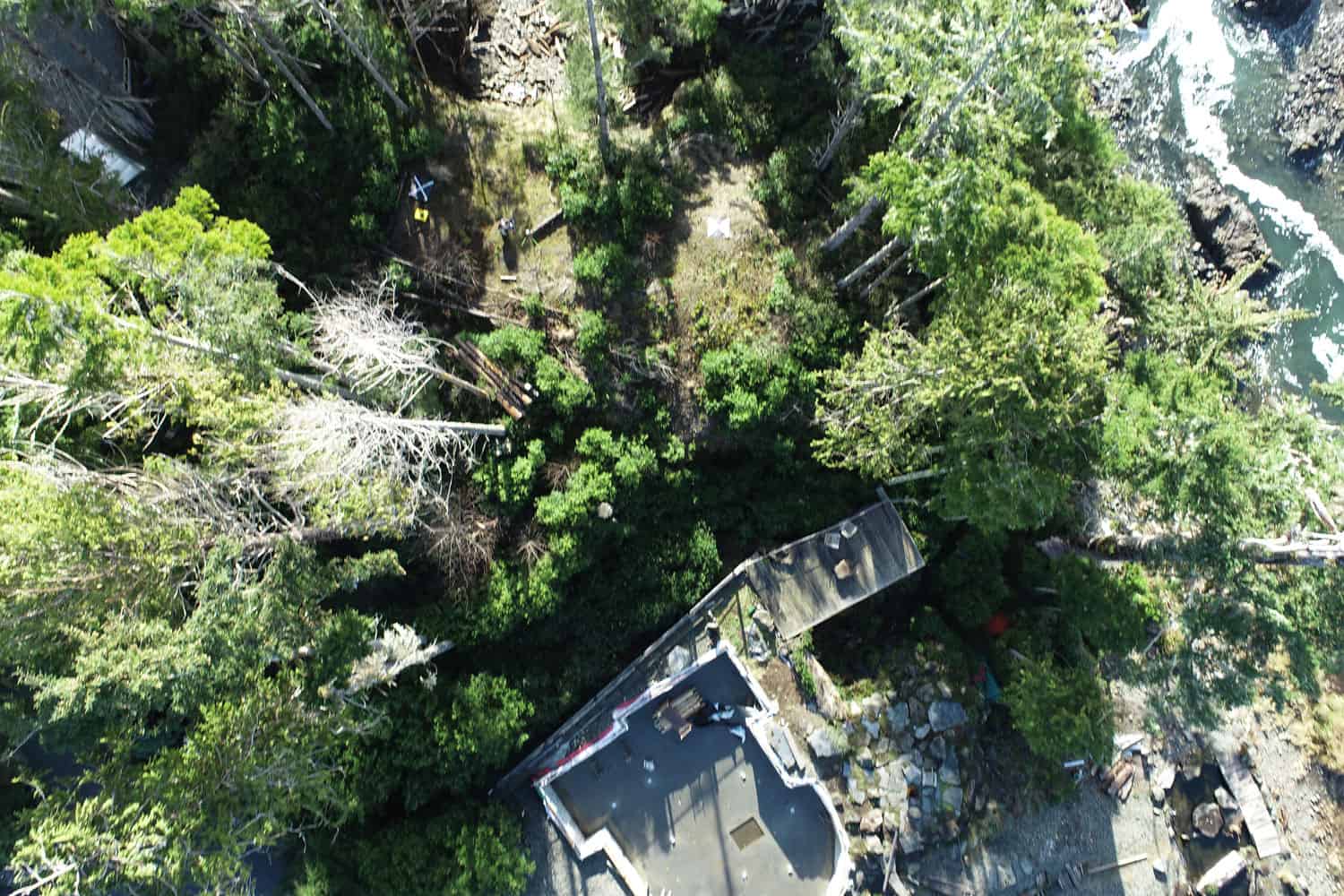