From 2002 to 2008 Underhill provided cadastral mapping services on more than 20 contracts, covering 28 transmission circuits and over 2,000 km of right-of-way (ROW). The project involved coordinate geometry (COGO) calculations of various BC Hydro (BCH) ROW corridors for the BCH EGIS (Smallworld) Transmission GIS. In addition to the BCH ROW, approximately 200m of cadastral data on either side of the transmission line corridor was captured. The cadastral data included lot lines, roads, and other municipal, rail and gas ROWs and easements.

Legal plans within the 200 m buffer zone of the project circuit were provided by BCH. Also supplied was a printout of LTO titles from the BCH property department. Geodetic GPS control was provided by BCH surveyors for each circuit.

Underhill used its proprietary Copan for Windows for the COGO portion of the project. Points and line work were exported to AutoCAD Map for data structuring and GIS processing. As this data was to be inserted into the BCH EGIS it was important for the data to be “GIS clean.”

In 2008, Underhill worked on the cadastral data capture and structuring for the proposed Site C Dam site on the Columbia River. This project involved COGO capture in Copan, GIS processing in AutoCAD Map, Land Title Office searching, and attributing of polygon data.

In 2009 Underhill provided COGO services for the capture of BCH pole and ROW cadastral data along the Dewdney Trunk Road between Maple Ridge and Mission, BC. The workflow was similar to that of the Site C project.

As a member of the Integrated Cadastral Information Society (ICIS) BC Hydro’s data can be found in the BC Online Cadastre. 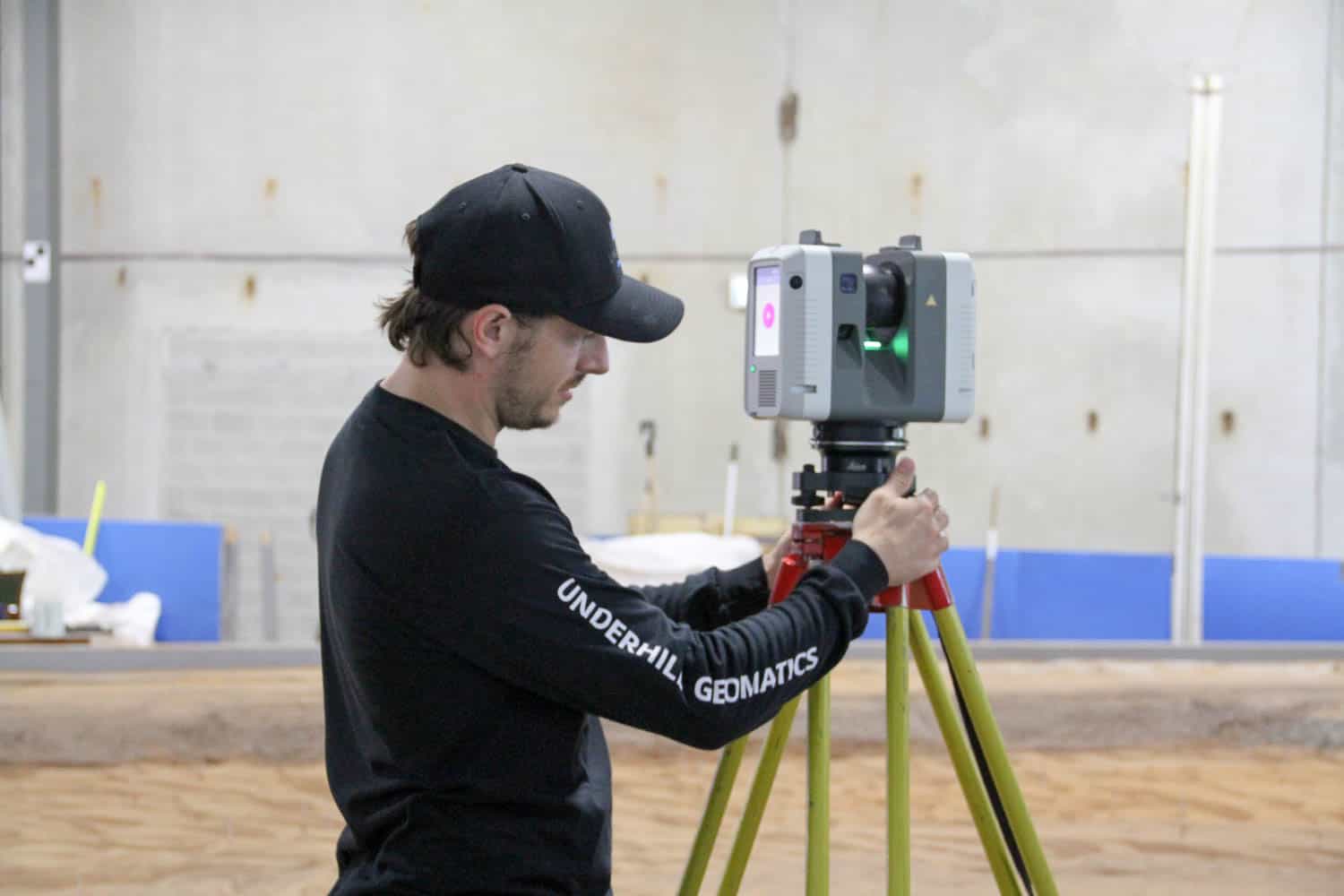