Carl Friesen Appointed to the Independent Advisory Board for Senate Appointments

Posted at 16:03h in News by Underhill 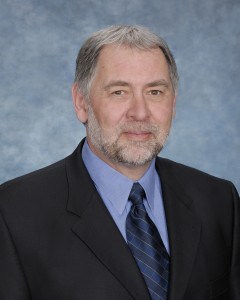 Today the Acting Minister of Democratic Institutions, the Honourable Scott Brison, announced the appointment of 10 individuals to the Independent Advisory Board for Senate Appointments, an independent and non-partisan body mandated to provide the Prime Minister with merit-based, non-binding recommendations on Senate nominations. Underhill Vice-President, Carl Friesen, was one of 10 appointees.

“I would like to thank these distinguished Canadians for accepting to serve on the Independent Advisory Board for Senate Appointments. The Government is committed to making the Senate more independent and the Prime Minister looks forward to receiving your recommendations to fill Senate vacancies.” ‑ The Honourable Scott Brison, Acting Minister of Democratic Institutions

The Partners of Underhill & Underhill and the staff of Underhill Geomatics Ltd. congratulate Carl Friesen, P.Eng., CLS, BCLS, FEC on his being selected to the Board. Congratulations Carl!”