Posted at 11:03h in News, Publications by Underhill 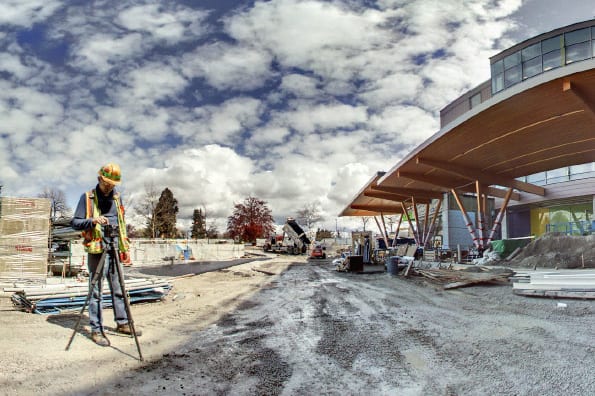 “The Purpose of Time Is to Prevent Everything from Happening at Once” – X.J. Kennedy

In an article in the January, 2018 on-line issue of xyHt, author Kevin Lidtka examines new tools to gather progressive 360 snapshots for documenting changes throughout a project.

The article examines various tech tools for capturing change over time as used and implemented by Underhill Geomatics Ltd. It focuses heavily on equipment such as the iSTAR Fusion camera, and Underhill’s proprietary PhotoDocufy – Coming Soon! cloud-based, web app that allows an easy private means of indexing, sharing, and viewing a projects 360 images organized by date and location on any computer, tablet, or smartphone.

The article can be viewed here: Watching the 4th Dimension – xyHt – January 2018

The article is partially based on the NCTech case study featured in this Underhill News Story: NCTech Publishes Case Study on Underhill’s Construction Photo Documentation at BC Children’s & Women’s Hospital – June 14, 2017