Posted at 11:41h in News by Underhill 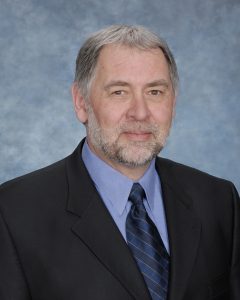 The Partners of Underhill & Underhill and the staff of Underhill Geomatics Ltd. congratulate Carl Friesen, P.Eng., CLS, BCLS, FEC on his being selected to the Council. Congratulations Carl!”>