Posted at 09:11h in News, Our History, Publications by Underhill

In an article in the July 2013 issue of GIM International, Chris Cryderman, president of Underhill Geomatics Ltd.,  views 100 years of surveying on the west coast of Canada through the lens of the experiences of Underhill & Underhill, a partnership of British Columbia Land Surveyors, established in 1913.

This issue of the magazine is focused on Land Administration and the Global Cadastre. It was jointly put together by the The World Bank and the editorial board of the magazine. The aim of the edition, according to Durk Haarsma, Publishing Director of GIM International,  is to:

“sharpen your ideas and to update your knowledge on cadastres and land administration as a tool for eradicating poverty in the coming years and for securing tenure for millions of people in the regions of the world where, today, the situation is still very uncertain.” 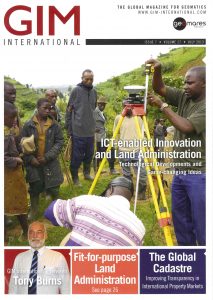 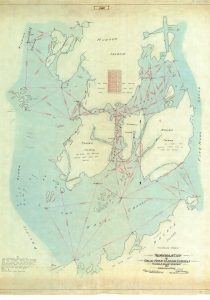 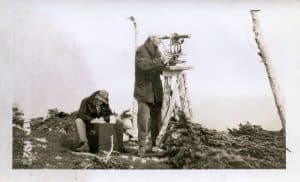